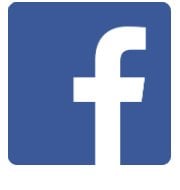 Social network giant Facebook launched Facebook Lite, a new version of its application for Android phones in India.
Facebook Lite is a lighter version of its app which has been optimised for slower data connections and aims at catering the customers of emerging markets.
This lighter version has been developed so that the app works well across all network conditions and on all types of phones especially on 2G (Second Generation) mobile connections. This new app is small in size (430 KB) and low data usage.
The lighter version also supports all core and basic functions of the social network such as news feed, photos, status updates, notifications, messenger and others. However, it does not support videos and there is no in-built browser.