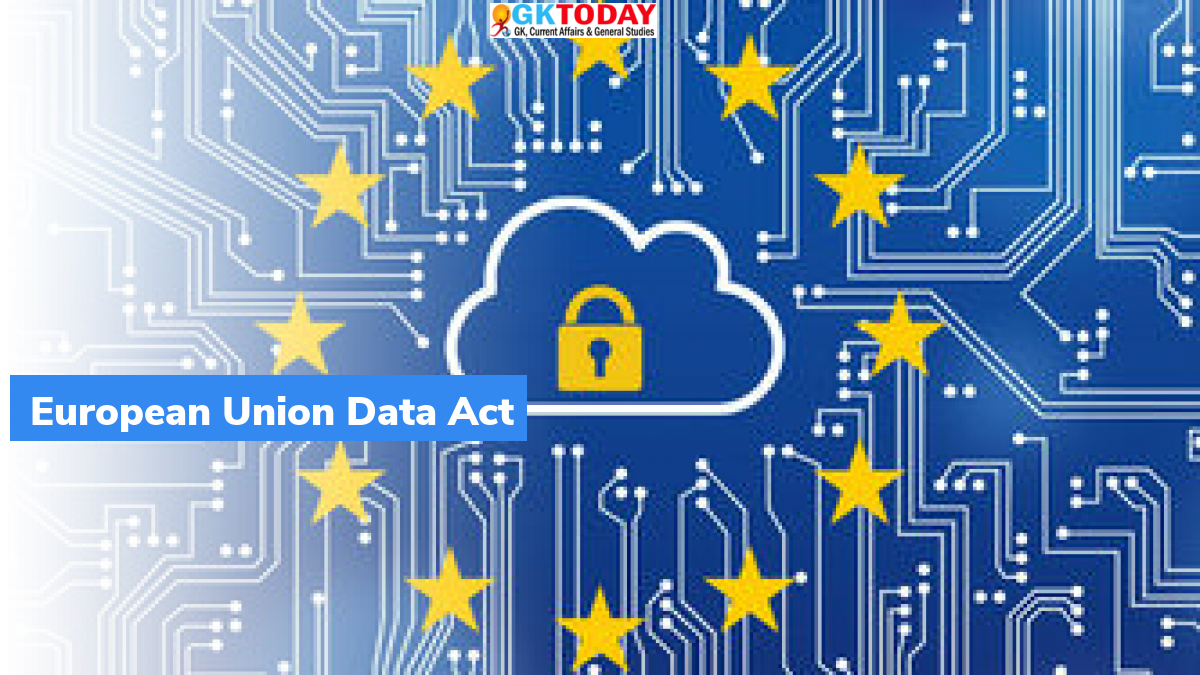 On February 23, 2022, the European Commission published its draft Data Act, after much anticipation.

Aim of the proposed legislation

The proposed legislation is aimed at making data sharing and using easier and set a standard at EU-wide level. It calls manufacturers to allow owners of connected devices, in a bid to see what data they are gathering. It seeks to give companies and consumers more control over what can be done with their data. It also clarifies who can access data and on what terms. The new rules also mean government bodies and public bodies will be able to request access to privately-held data for legal obligations or public emergencies but not day-to-day law enforcement activities.

Application of the draft legislation

The draft legislation will be applicable to manufacturers of products and services, like cloud service providers and Internet of Things (IoT) devices in the EU. It will also affect users, including individuals and businesses. It would mean that, they would require to open up their data to the users. Users will be able to provide data to third parties or use it for their own purposes. Users can also demand to make this data available directly to third parties.  however, data sharing must respect trade secrets.

What does new legislation mean for the Big Tech and EU?

The new legislation seeks to place safeguards against unlawful data transfer. This could affect US or other foreign companies. Data disputes between EU and US tech giants have been increasing since 2013, when Edward Snowden revealed the mass US surveillance. Recently, Meta announced to pull Facebook and Instagram out of Europe citing data transfer debate.”

Will it boost European innovation?

The new legislation could have big impact on Europe’s data economy and could offer innovation. It will offer opportunities and challenges. It depends on a company’s business model as well as its ability to adapt and prepare whether challenges or opportunities prevail.

Provisions of the Data Act