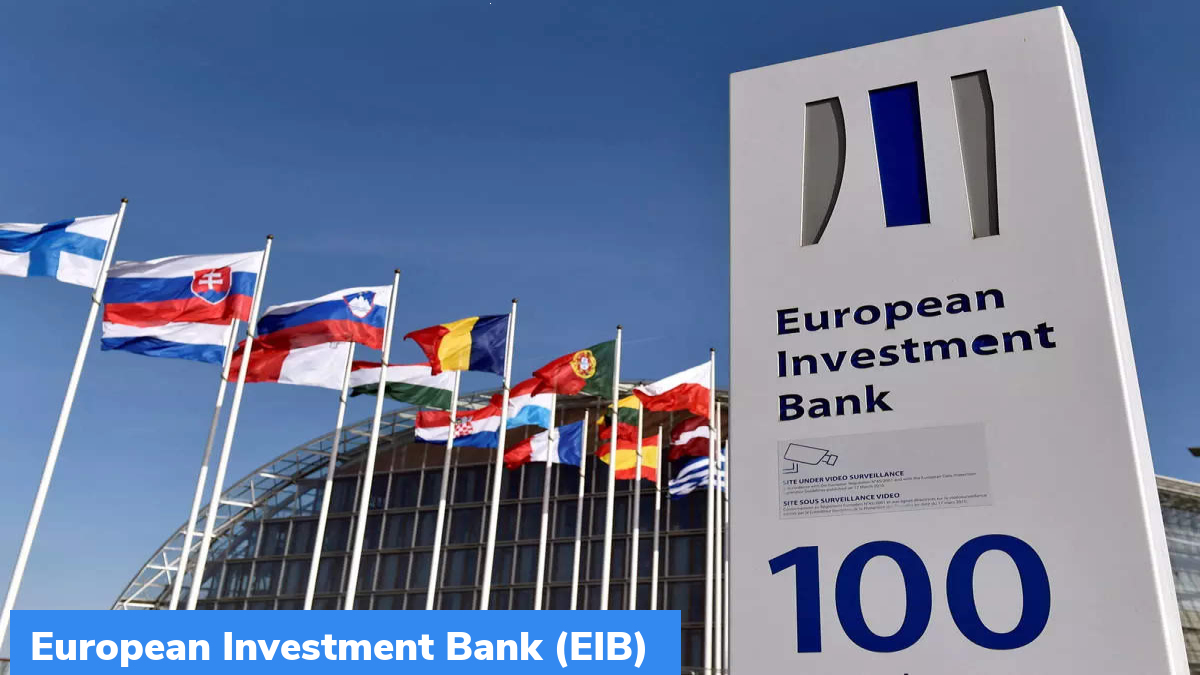 The European Investment Bank (EIB) recently joined the Coalition for Disaster Resilient Infrastructure (CDRI). CDRI is led by India. EIB-CDRI coalition is aimed at limiting the destruction caused due to climate change.

As a part of this;

EIB will work as “EU climate bank”, within the CDRI. It will share knowledge through its newly deployed development branch- “EIB Global”. It will also focus on developing standards and certification, which are required for disaster-resilient infrastructure. EIB will also help CDRI in evolving the research & knowledge-management capabilities of its members.

The Coalition for Disaster Resilient Infrastructure (CDRI) was launched by India in 2019, at the UN Climate Action Summit. It allows the members to share knowledge and resources as well as help countries in meeting the UN Sustainable Development Goals’ (SDGs).

EIB is the investment bank of European Union. It is possessed by the EU Member States. It is among the largest supranational lenders worldwide.