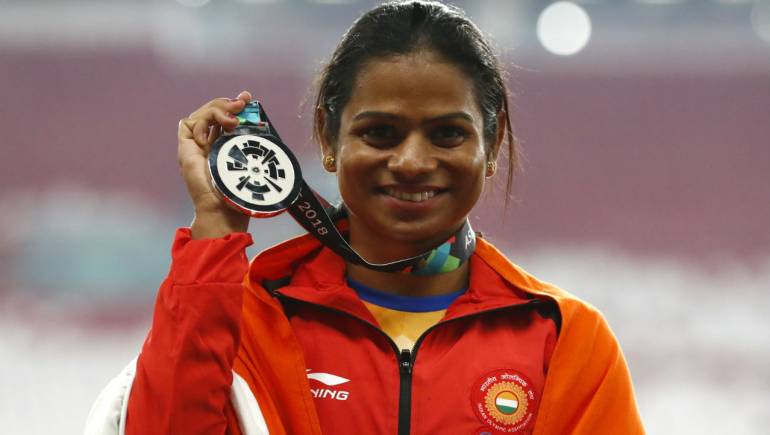 India sprinter Dutee Chand has been named in the TIME 100 Next, an expansion of the TIME 100 list of the most influential persons in the world. The list, an initiative of TIME magazine, highlights 100 rising stars who are shaping the future of business, entertainment, sports, politics, health, science, activism etc. Chand had won two silver medals — 100m, 200m — at the Jakarta Asian Games and had become the first Indian woman sprinter to win gold at the Universiade in Napoli, where she competed in 100m. She was invited by the IAAF to compete at the women’s 100m event at the Doha World Championships in September but could not qualify for the semifinals, fading in the heats after clocking 11.48s.