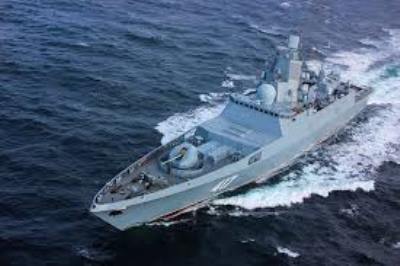 Hypersonic Technology Demonstrator Vehicle (HSTDV) has been successfully flight-tested by The Defence Research and Development Organsation (DRDO). India now has become the fourth country in the world after the US, China and Russia to do such testing that would help missiles to travel at six times the speed of sound known as the hypersonic speed. The testing would lead to development of hypersonic cruise missiles.

Who is assisting India in developing HSTDV?

The DRDO is an agency working under the Department of Defence Research and Development in Ministry of Defence. Its primary work is do research and development in military. It was formed in 1958 by the merging Technical Development Establishment and the Directorate of Technical Development and Production of the Indian Ordnance Factories.  The organisation is occupied with developing defence technologies including the aeronautics, electronics, land combat engineering, life sciences, materials, missiles, and naval systems.