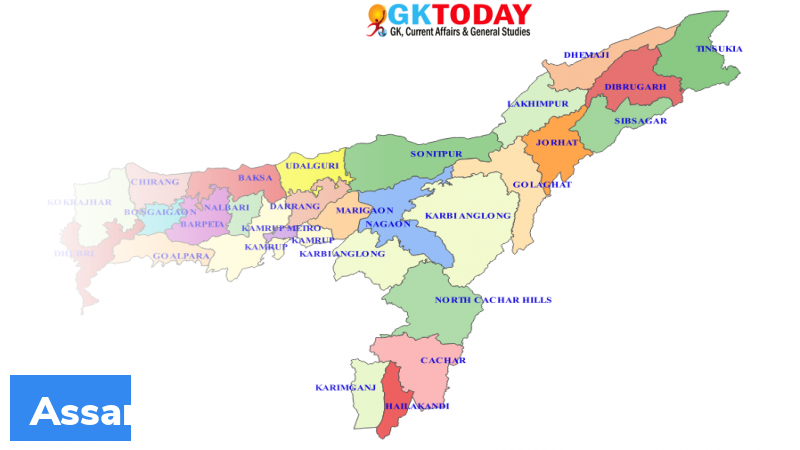 Assam Government has notified Dihing Patkai as a National Park which was the last remaining stretches of the Assam Valley tropical wet evergreen forests.

Dihing Patkai is a 234.26-sq. km stretch covering Dibrugarh and Tinsukia districts of Assam. It is a major elephant habitat. It has recorded 310 species of butterflies. Park also comprise of 47 species of reptiles & mammals, including tiger and clouded leopard. It will be administered by Soraipung Range of Digboi Forest Division & Jeypore Range of Dibrugarh Forest Division.

Why Dihing patkai was in focus?