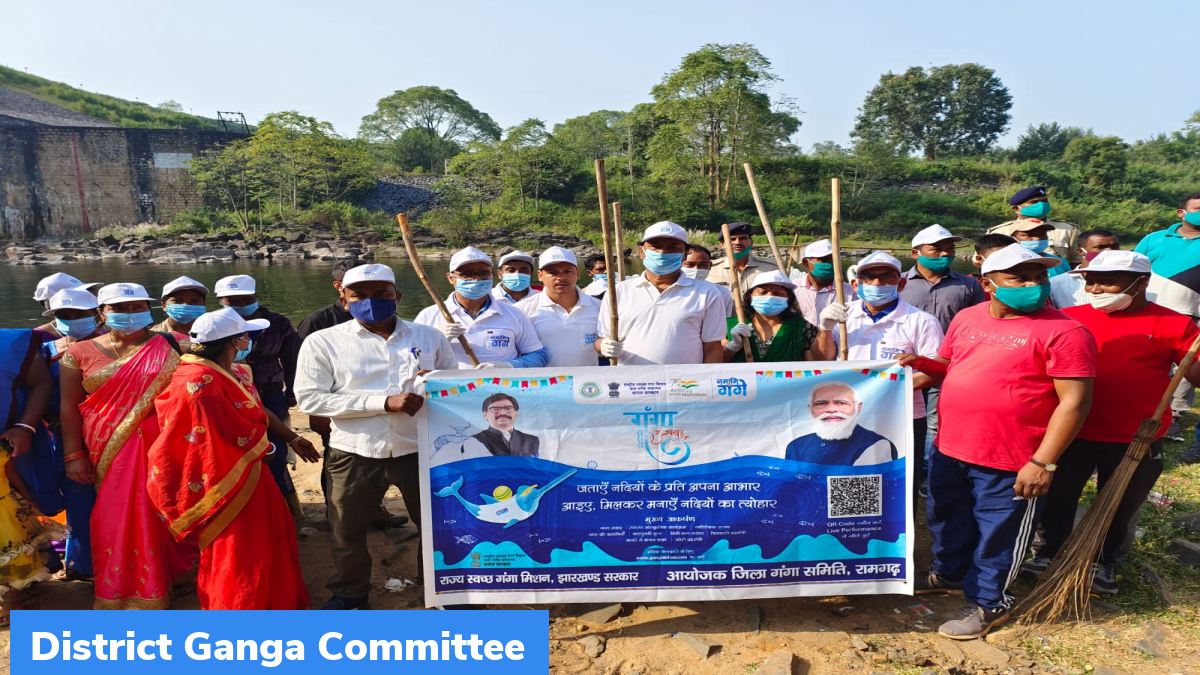 The objective of this dashboard

The digital dashboard has been launched with the aim of helping the DGCs in enhancing the connection between the people and the River Ganga.

The District Ganga Committees were constituted in all the Ganga River basin districts with the aim of placing a mechanism to ensure the participation of the people in pollution management and cleaning of the River Ganga and its tributaries.

Responsibilities of the DGCs

The DGCs utilize the assets created under Namami Gange for the rejuvenation of the River and monitor any sewage falling into the River. DGCs also form partnerships with other organisations to help in rejuvenating the River Ganga. It also monitors that no untreated solid or water waste flows into the Ganga River. It also helps in mitigating the climate change effects, and the protection of wetlands, biodiversity’s, etc.