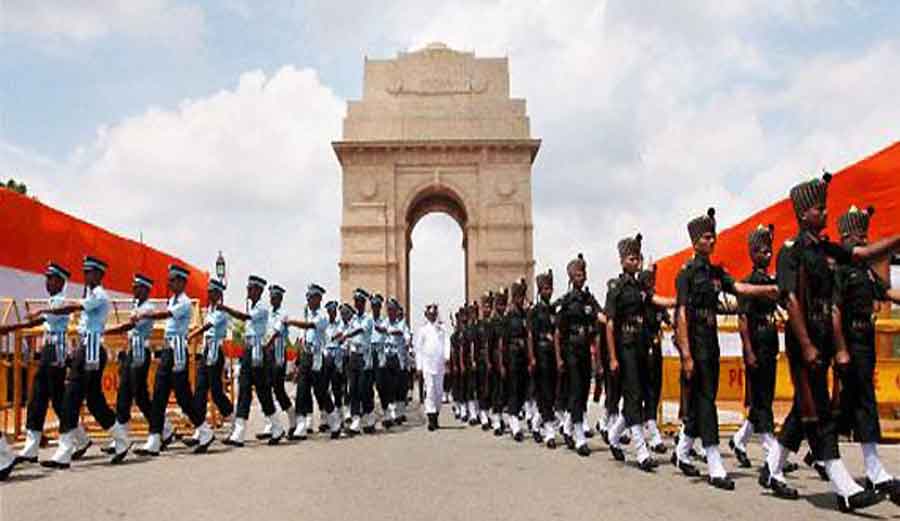 The Department of Military Affairs will also be mandated to work in the following areas: