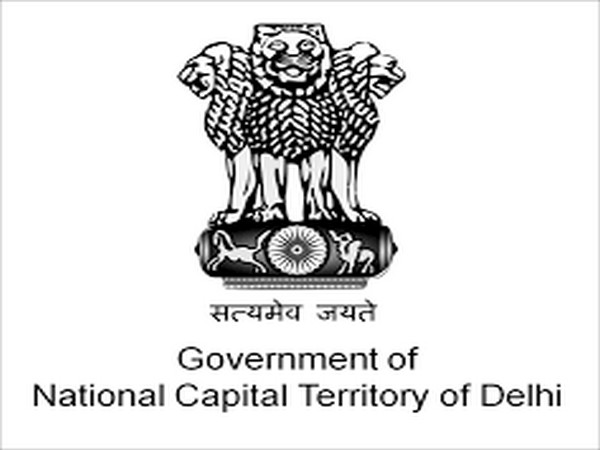 On 23rd March, the Chief Minister of Delhi, Arvind Kejriwal has directed the officials to transform seventeen city forests in the capital of the nation into city forests of world-class level.

Under Mukhyamantri Park Saundaryakaran Yojna, 1500 parks across the capital are being transformed. This is being done in association with 450 Resident Welfare Association (RWAs) under an initiative for community parks. Parks having more than 500 acres are being developed by the Delhi Parks and Gardens Society in association with NGOs, RWAs, and MLAs.

16,828 parks have been targeted to be surveyed in Delhi out of which 6,396 parks have already been surveyed. Out of the surveyed parks, 3,565 parks have been identified as not being up to standards. After surveying appropriate steps will be taken to transform them into world-class parks.

Under the [email protected] vision of the government to make the capital a sustainable, and modern city, the government has launched Community Parks Initiative with the objective of transforming Delhi’s neighbourhood parks into world-class standards. These parks will improve the region’s ecology and overall quality of life.

Facilities that will be available