Decline in Per Capita Government Spending on Healthcare 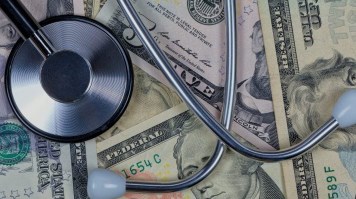 According to the recently released National Health Accounts 2018-2019, public spending of health has declined to 1.28 per cent of India’s Gross Domestic Product (GDP).