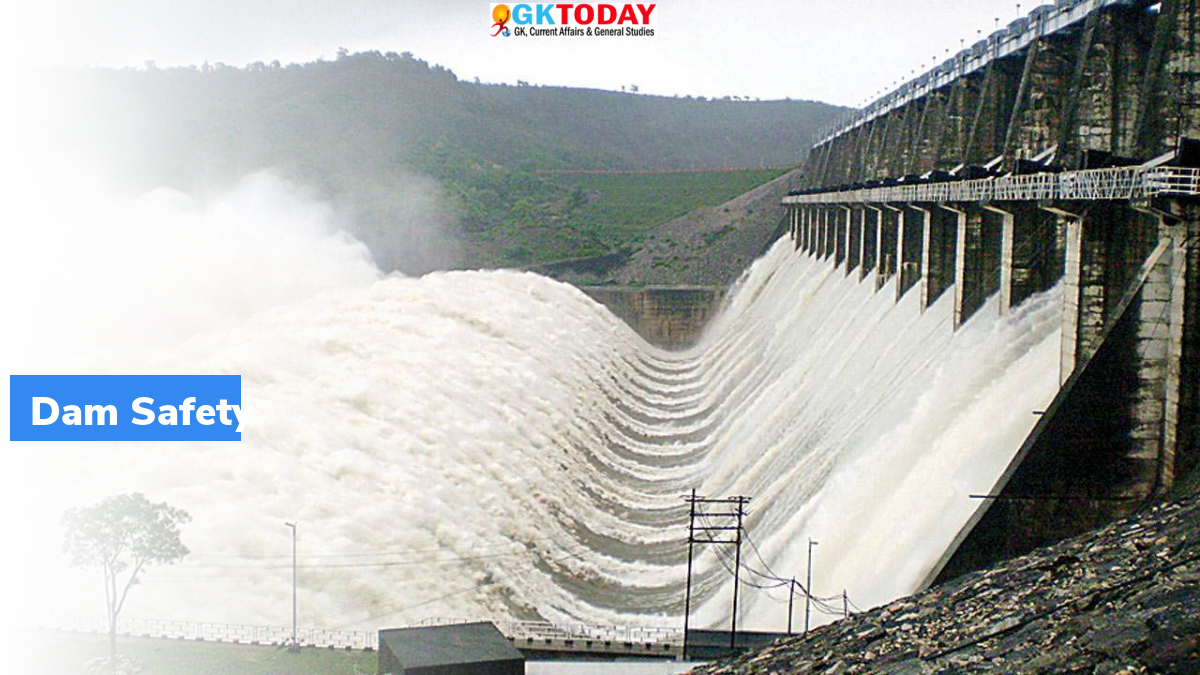 Parliament on December 8, 2021, passed the Dam Safety Act. It provides for surveillance, inspection, operation and maintenance of dams, for prevention of dam failure related disaster, and also makes provision for institutional mechanisms to ensure their safe functioning.

The bill covers dams which are above 15 metres in height or between 10 metres and 15 metres in height and satisfy at least one of specified conditions. The bill provides for stringent penalties in case of violations, including two years of jail term.