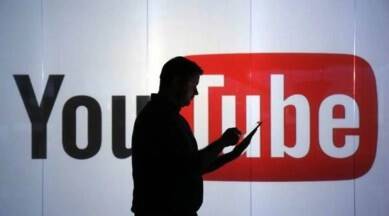 The growing creator ecosystem of YouTube has contributed Rs 6,800 crore to the GDP of India and has supported 6,83,900 full-time equivalent jobs in the country in 2020. This statement has been issued by an independent report done by Oxford Economics and was released by YouTube.

The country’s creative economy has the potential to become a soft power that can impact job creation, economic growth, and even cultural influence. India’s creators and artists will continue to have an impact on the country’s economy as they build the next generation of media companies that interact with a global audience.

Significance of the report

The report is significant as various players have entered the social commerce segment which capitalizes on the social media fan bases of several creators.

How has YouTube become a significant tool for small and medium-sized businesses?

For small and medium-sized businesses, YouTube has turned out to be a significant tool. Businesses have successfully grown sales and connected with customers through their own channel, targeted advertisements, or simply from watching YouTube content.