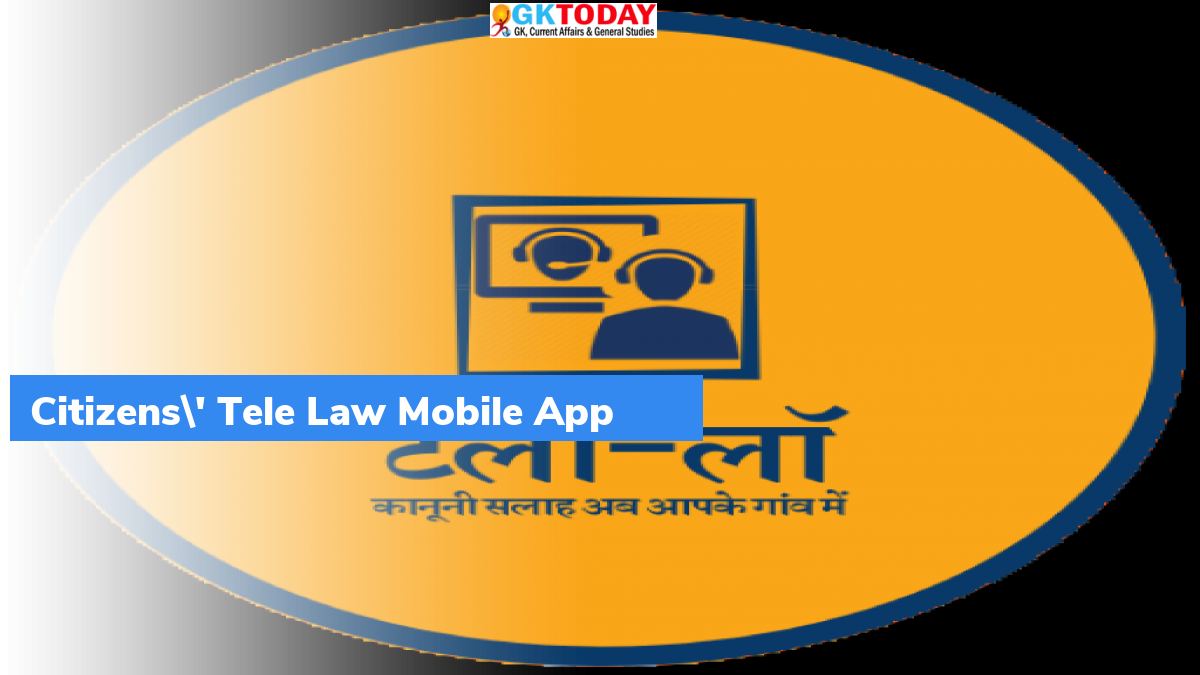 The Citizens’ Tele-Law mobile app was launched with the aim of broadening access to increased legal information. The app seeks to empower masses to identify their problem and select appropriate forum of dispute redress for claiming their entitlements. It will also help the citizens to identify their rights by connecting the beneficiary directly with the Panel Lawyer or assistance of Para Legal Volunteers and Village Level Entrepreneurs, in case the beneficiary cannot read or write.

Through this app, free consultation will be provided for individuals qualifying for free legal aid under Section 12 of the Legal Service Authority. Others will require to pay Rs 30 as consultation fee each time.

Law Minister also announced the expansion of Tele-Law across 75,000 Gram Panchayats, as part of the celebration of 75 years of India’s independence. He urged lawyers to join ‘Tele-Law movement’ to provide legal advice & consultation.

Citizens’ Tele-Law Mobile App is a first of its kind. With the help of this app, every citizen will have access to a lawyer on single click. App was launched in accordance with the constitutional obligation of providing an equal opportunity before law. Capabilities of the Mobile App will be provided in the form of ‘e-tutorial’ in all scheduled languages.