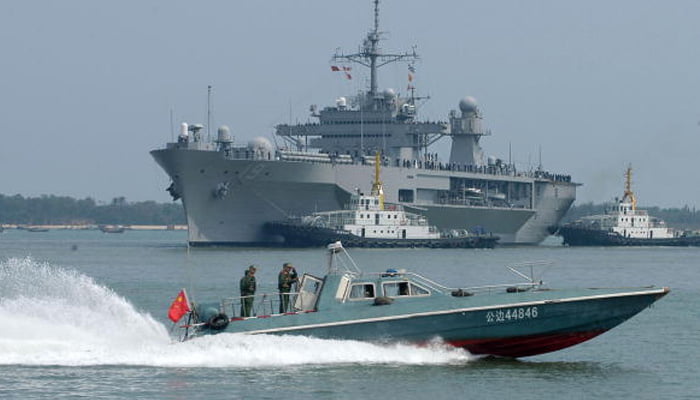 China handed over an advanced warship to Pakistan. The warship is the largest China has built for any country so far. It is going to strengthen the Naval regiment of Pakistan as well as deepen the military and strategic ties between the world’s topmost and fifth-most populous country. China will present three more of such kinds of warships to the Pakistan Navy which is expected to happen by 2021.

How will it help Pakistan?

Apart from China’s advanced warship, Pakistan is on its way to commission new corvettes from Turkey and OPV imported from Netherlands. It is also on its way to strengthen the submarine force. It is going to help Pakistan to face the challenges in the Indian Ocean region.