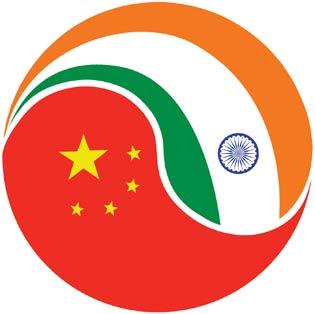 China has again become India’s top trading partner in the year 2020. The reason was that India was still dependent on the import of heavy machines, telecom equipment and home appliances from China.

Prime Minister Narendra Modi had banned several Chinese apps and slowed the approvals on investments from China in a bid to make India self-reliant following a deadly clash with China at the Galwan Valley in the disputed Himalayan border.