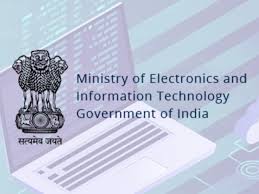 The Central government has notified the new guidelines on social media regulations on February 25, 2021. It is being called as “Information Technology (Intermediary Guidelines and Digital Media Ethics Code) Rules 2021”.

Why new rules have been framed?