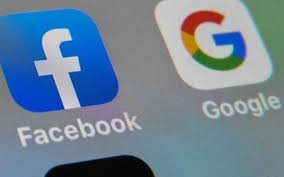 The Competition Commission of India (CCI) has imposed a penalty on Google for abusing its dominance in the Android mobile device ecosystem.