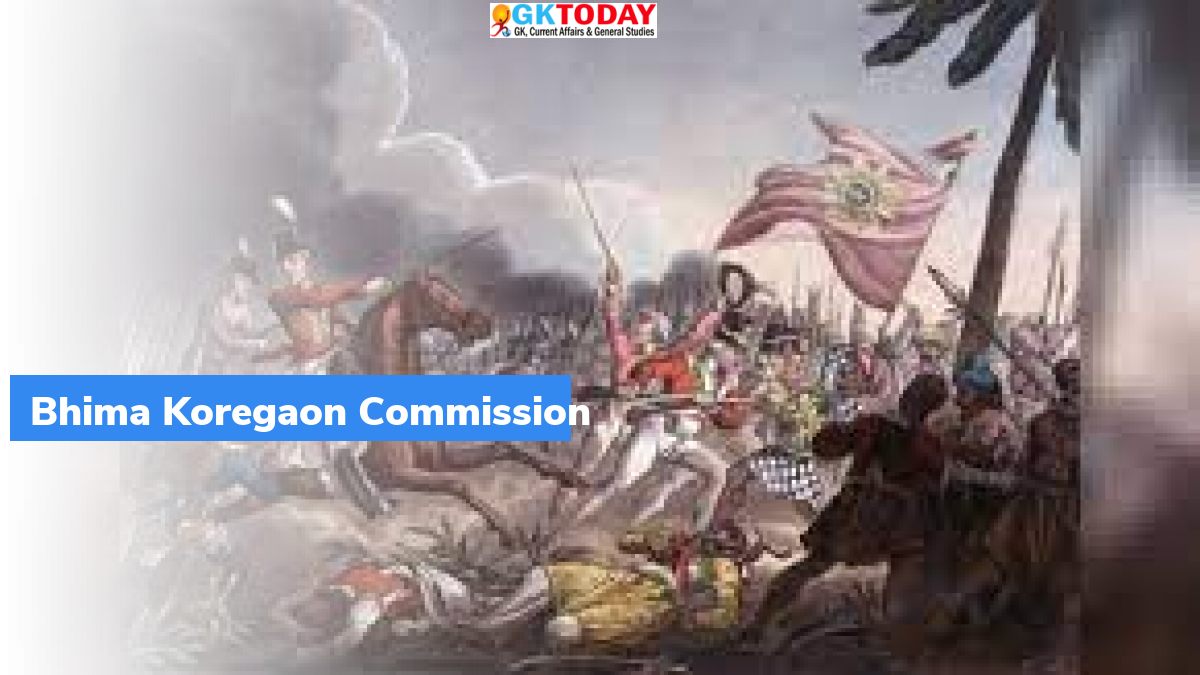 What is the role and power of Bhima Koregaon commission?

What are the powers of the commission?

The commission has powers to ask any person to furnish the required information. It can enter into any building, seize any document or book of accounts. The commission is deemed to be a civil court. It shall conduct judicial proceedings.

Why was the commission suspended and summoned again?

What is the main issue faced by the commission?

Time is the major constraint. The commission was given only four months to submit an investigation report about the Bhima Koregaon event. However, actions by the state government are not immediate. There are delays in notification, appointments, calling affidavit from the public. For instance, the commission was appointed on February 9, 2018. However, the technical experts, secretary and clerks to the commission were appointed only in April 2018. The office premises to accommodate the commission required heavy repairs and was completed only in September 2018.

Why was Bhima Koregaon Commission appointed?

On January 1, 2018, the 200th anniversary of Bhima Koregaon battle was marked. Lakhs of Dalits gathered at Bhima Koregaon village the mark the anniversary. During the celebration violence led to the death of 28 – year old youth. It also injured five others. The Bhima Koregaon Commission was appointed to inquire this violence. What is Bhima Koregaon battle? On January 1, 1818, a battle was fought between the Peshwa forces and the British. The British army mainly comprised of Dalit soldiers. They fought against the upper caste Peshwa army. The British army defeated the Peshwa. The victory is seen as a win against the caste – based discrimination. The Dalit view the battle as a symbol of pride. The Peshwas who were Brahmins are seen as the oppressors of Dalits.