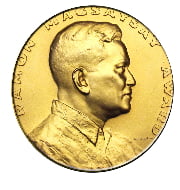 They will be bestowed with this award at the awarding ceremony scheduled to be held at the Cultural Center of the Philippines in Pasay City on August 31, 2015 i.e. on the birth anniversary of former Filipino President Ramon Magsaysay.