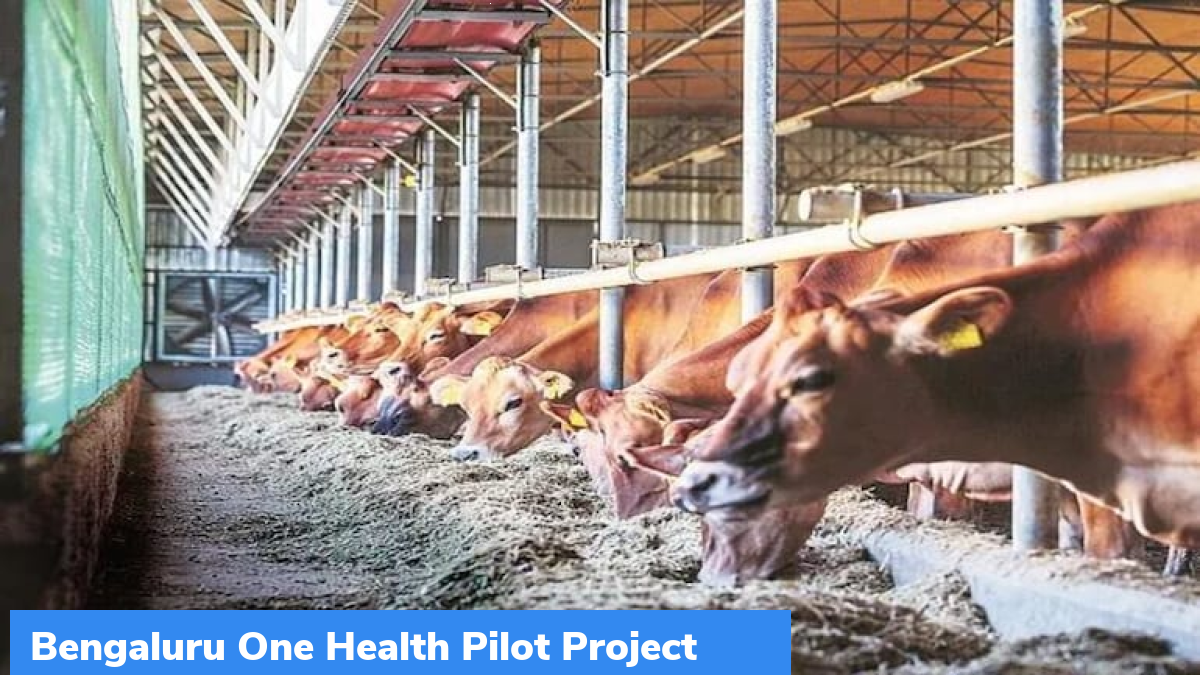 On June 28, 2022, The Ministry of dairying and animal husbandry launched ‘One Health’ pilot project in Bengaluru.

Who has launched the pilot project?

The “One Health Pilot Project” will be launched by department of animal husbandry & dairying, in collaboration with Confederation of Indian Industry (CII) and Bill & Melinda Gates Foundation as implementation partners.

Which states are implementing the pilot projects?

The department of animal husbandry & dairying is implementing the pilot projects in Uttarakhand, besides Karnataka.

The department of animal husbandry and dairying would develop a national One Health roadmap, on the basis of learnings of “One Health Pilot Project”. This will help in preventing future zoonotic disease outbreaks.

CII is a non-governmental advocacy group and trade association. It is headquartered in New Delhi. The association was founded in 1895. It is engaged with business, academic, political and other leaders of society in shaping the industry, regional and global agendas. It is a membership-based organisation.

It is an American private foundation, launched in 2000 by Bill Gates and Melinda French Gates. It is Based in Seattle, Washington.  As of 2020, it is reported as the second largest charitable foundation worldwide.