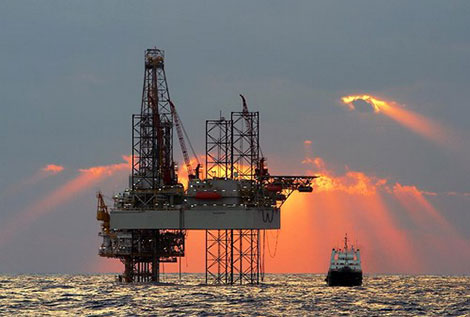 The Ashokenagar-1 well was established under the Early Monetization Plan of Government of India. This makes ONGC discover seven out of eight oil producing basins in India. The company covers 83% of established oil and gas reserves in the country.

According to the Directorate General of Hydrocarbons, there are twenty-six sedimentary basins in India. They cover 3.4 million square kilo metres. Of these sixteen are on land basins, three are off-shore basins and seven are located on both on land and off-shore.

Oil and Gas industry in India

The oil and gas reserve in Bengal basin were first discovered in 2018. It falls under Mahanadi-Bengal-Andaman basin. ONGC has so far spent Rs 3,381 crores in the discovery of oil and natural gas in the basin.