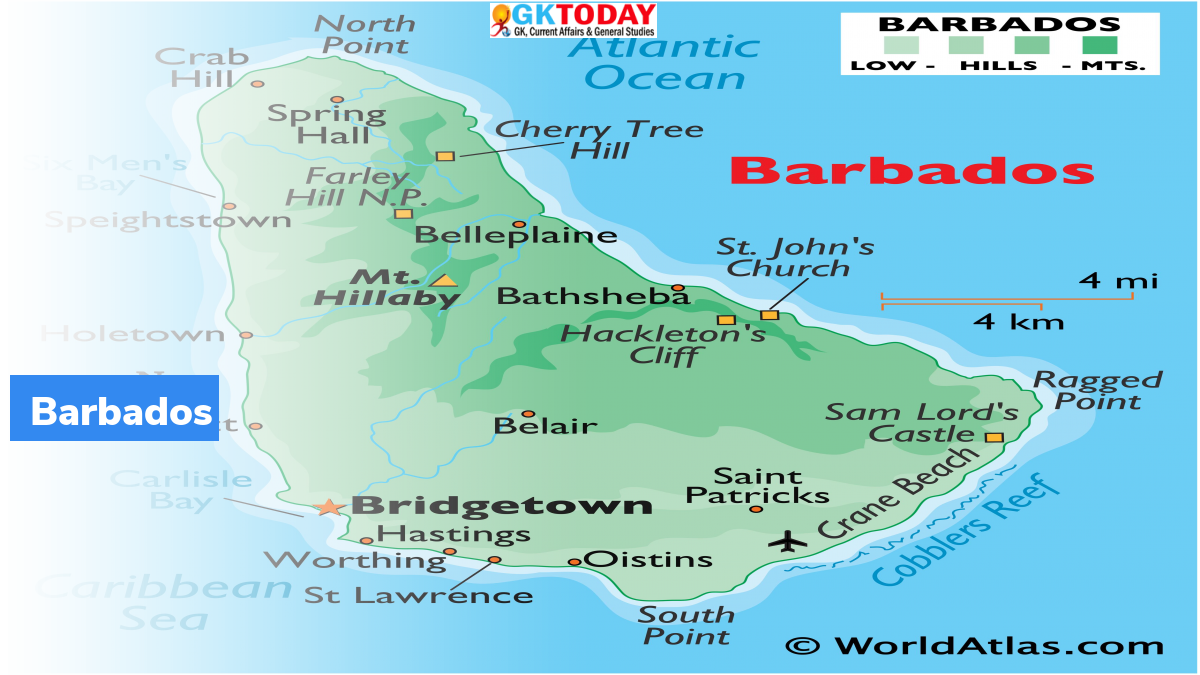 Barbados has become the World’s newest republic, around 400 years after it became a British colony.

Since 2018, Mason has been the governor-general of the Barbados. Mason completed her judicial education in London, after studying at Queen’s College. She also completed a judicial fellowship in Canada. She started her career as a teacher and worked in banking sector until 1978. She then started working as Magistrate of the Juvenile and Family Court in Barbados. In between 1991 to 1991, she served as Chair & Vice-Chair at UN Committee on Rights of Child. She became the first female who sworn in as Court of Appeal Judge of the Barbados Supreme Court in 2018. In 2014, she became the first Barbadian to be a member of Commonwealth Secretariat Arbitral Tribunal (CSAT). She also became the first female president of the SCAT in 2017.

Barbados is said to have been made a ‘slave society’ by the British. It first became an English colony in 1625. In gained its independence in 1966.