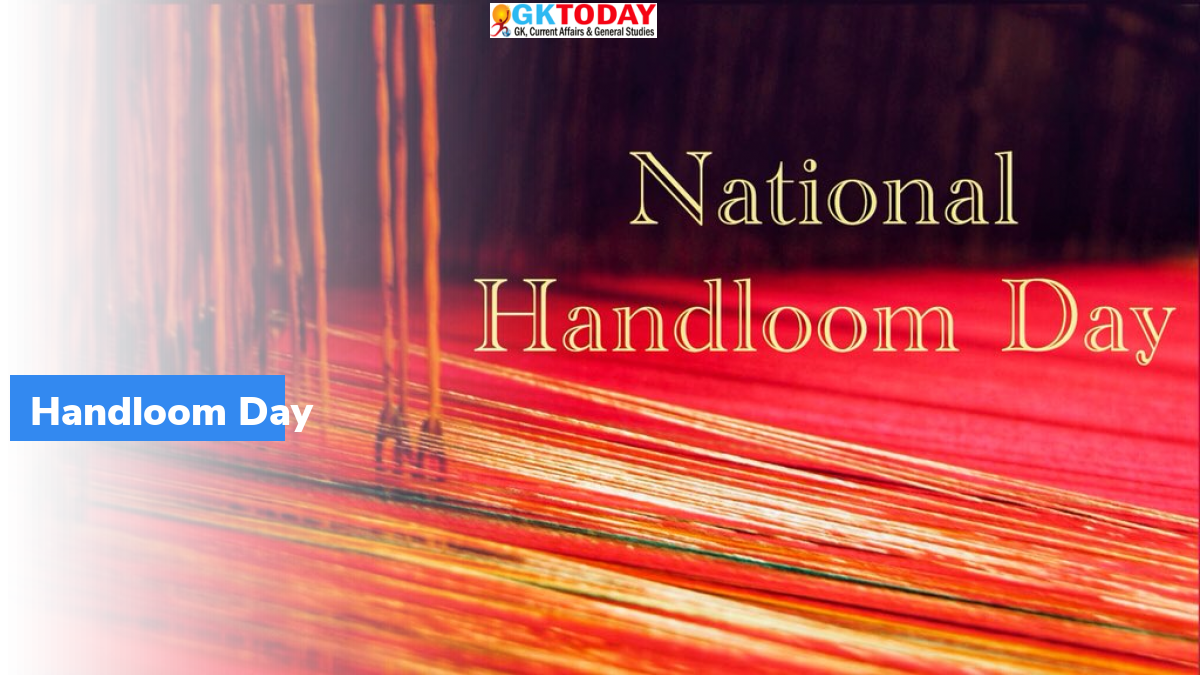 National Handloom Day is celebrated in India on August 7, every year. The day highlights the contribution of handloom industry in socio-economic development of India. It also raises awareness among people regarding the handloom industry. Ministry of Textile is the nodal agency of the celebration.

National Handloom Day is observed in the honour handloom weaving community. The day highlights the contribution weaving community across several sectors of India, including rural employment. The day also seeks to protect the rich handloom heritage of India as well as to empower handloom community by providing better opportunities.