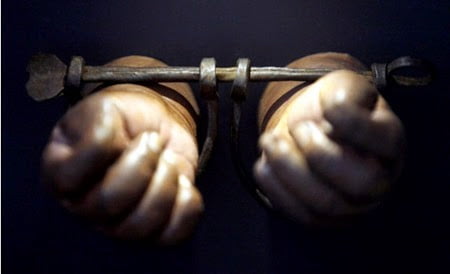 International Day for the Remembrance of the Slave Trade and Its Abolition is observed every year on 23 August with the aim of remembering the millions of victims of the trans-Atlantic slave trade. Named by UNESCO, this day was first celebrated on 23 August 1998.