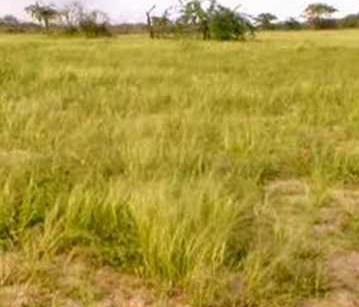 The ultimate aim of the DILRMP is to move towards the conclusive titling system with title guarantee by replacing the present presumptive title system in India.