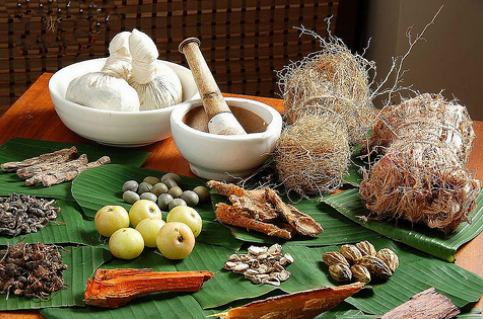 The first International Exhibition and Conference on AYUSH and Wellness sector- AROGYA 2017 was held in New Delhi. It was inaugurated by AYUSH Minister Shripad Naik.
It was organised by Federation of Indian Chambers of Commerce and Industry (FICCI) in collaboration with Union Ministry of AYUSH and Ministry of Commerce & Industry and Pharmaceuticals Export Promotion Council (Pharmexcil). Its theme was ‘Enhancing the global potential of AYUSH’.

Showcase strengths and scientific validation of Indian System of Medicine in global context. Promote and strengthen awareness and interest about AYUSH (Ayurveda, Yoga, Naturopathy, Unani, Siddha, Sowa-Rigpa and Homoeopathy). Facilitate international promotion, development and recognition of AYUSH. Foster interaction of stakeholders and market development of AYUSH at international level. Give boost to AYUSH Products in International Market. Exhibit research and latest developments in AYUSH sector and harness its potential.

AROGYA 2017 witnessed participation of thousands of delegates from India as well as abroad including delegates from over 60 countries across the world. More than 250 manufacturers of alternative medicine also showcased their products and services at the exhibition.

India has long history and culture running over 5000 years of using traditional medicines for health care and developing them with modern scientific outlook. AYUSH is acronym of tradition medical systems that are being practiced in India such as Ayurveda, Yoga and Naturopathy, Unani, Siddha and Homoeopathy.