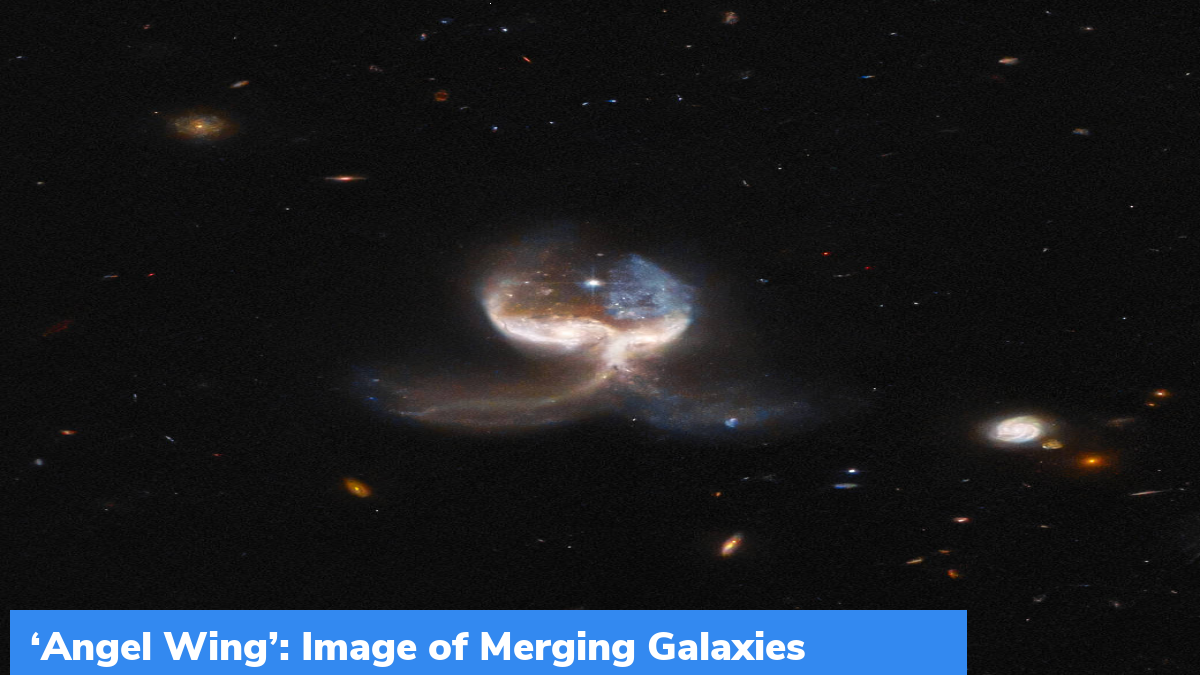 Galaxies are vast cosmic islands consisting of gas, stars, dark matter, and dust that are held together by gravity. By using the Hubble telescope thousands of galaxies of different structures, shapes, and histories have been discovered. The discovered galaxies are either lone, within immense clusters, or part of small groups. Some galaxies have supermassive black holes at their galactic centers while some are giant bursts of star formation. Some of the discovered galaxies are heading towards collisions with other galaxies and all these discoveries are allowing the astronomers to probe the properties of the galaxies as well as examining their formation and development over time.