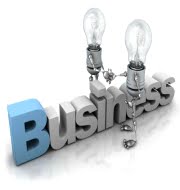 Andhra Pradesh and Telangana have jointly topped the Ease of Doing Business Reforms Ranking 2015-16.
The ranking of the states was conducted by the Department of Industrial Policy and Promotion (DIPP) and the World Bank.
How states were ranked?

Key Highlights of the 2016 rankings