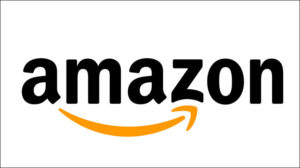 On January 17, 2020, one of the world’s largest retailer Amazon announced that it has planned to invest 1 billion USD in India and generate 1 million jobs. Globally Amazon has increased its employee base four times.

According to the National E-Commerce Policy, 2019, the Indian E-Commerce market is estimated to reach 200 billion USD by 2026. As India is one of the largest markets in the world, the foreign E-Commerce giants are competing with each other to capture Indian market. This 1 trillion USD and smBhav moves of Amazon are best examples.

While it is important to allow the growth of the market, it is also equally important keep the factors influencing the growth at check. It includes

The principal legislation that is governing e-commerce in India is the IT act.