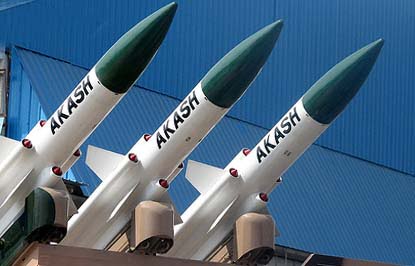 The Finance Minister in May 2020 announced several reforms in defence sector. These reforms aimed to boost the defence manufacturing capacity of the country and increase the exports and make the defence forces efficiently equipped. A separate budgetary outlay was made to procure Indian made military hardware. The Foreign Direct Investment limit in defence sector was increased from 49% to 74% under automatic route. India imposed a ban on import of 101 weapons and military platforms such as conventional submarines, light combat helicopters, cruise missiles, transport aircraft and sonar systems.