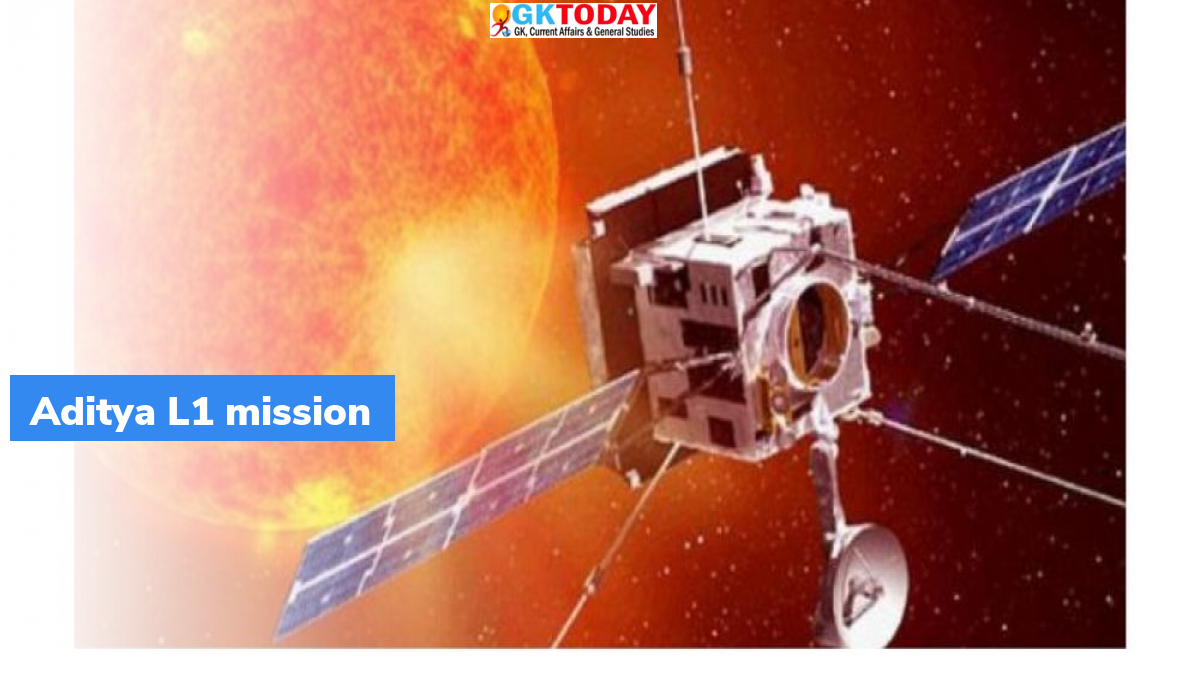 Solar probe, Aditya L1 will be launched on Polar Satellite Launch Vehicle (PSLV) XL, carrying 7 payloads or instruments on board.

What are the Challenges?

Significance of the mission

Lagrange Points has been named after Italian-French mathematician Josephy-Louis Lagrange. These points are positioned in space, where gravitational forces of a two-body system produce enhanced regions of repulsion and attraction.