Access to Internet is a Fundamental Right: Kerala High Court 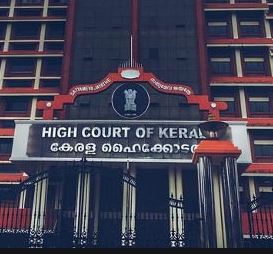 A single bench of the Kerala high court headed by Justice PV Asha has ruled that access to the Internet is a fundamental right which cannot be taken away arbitrarily.

The undergraduate students in the women’s hostel of Sree Narayana College in Kozhikode were not allowed to use laptops in hostels and no mobile phones were allowed between 10 pm to 6 am. But this rule was changed from June 24, to disallow mobile phones between 6 pm to 10 pm.