A Boost for DRDO’s AIP system 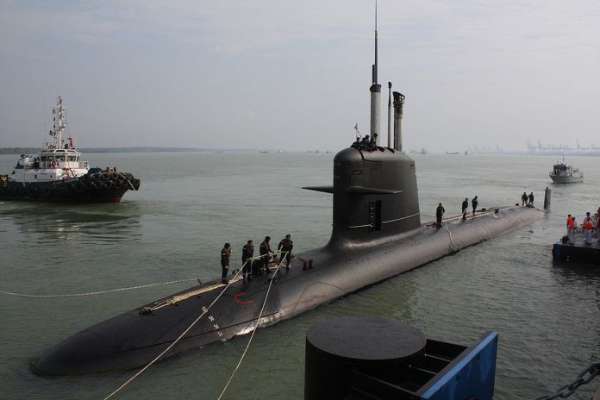 The Air Independent Propulsion system enhances the submerged endurance of the submarines several times. As compared to other technologies fuel cell AIP has merits in performance. DRDO is now set to build fuel-cell based AIP system for Indian Naval Submarines.

A modern Diesel-Electric submarines remain submerged for 4 to 5 days. They have to come to periscope level to carryout an activity called “snorkeling”. This is done to recharge their batteries. The AIP increases their underwater endurance and allows them to stay underwater for weeks together.