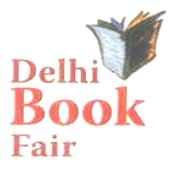 The 21st edition of the Delhi Book Fair has been launched at the Pragati Maidan in New Delhi.
The book fair has been organised by the Federation of Indian Publishers in association with India Trade Promotion Organisation.  It will be held till 6th September 2015
The theme of the book fair is Skill development. This edition of fair will largely focus on inculcating the idea of skill-based professions and career interests of the youth.
Books solely focusing on skill development i.e. hard and soft skills will be available at the fair for all age groups. A section of the book fair theme is also devoted to former president Dr. A.P.J.Kalam’s books.