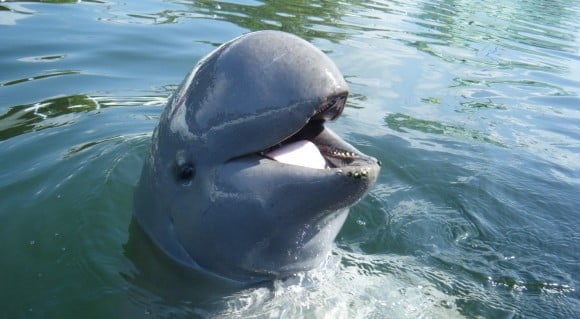 According to new census carried out by the Odisha State Forest and Environment department in 2016, as many as 181 Irrawaddy dolphins have been sighted in the state.
This marks a significant drop from 2015 survey which had recorded 450 dolphins. The 2016 dolphin census in Odisha reported Humpback dolphins (34), bottlenose dolphins (31) and five pantropical spotted dolphins.