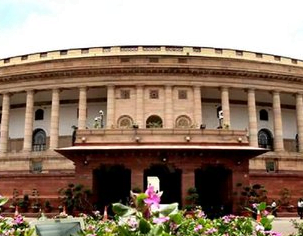 The government has introduced the 125th Constitutional Amendment Bill in the Parliament to increase the financial and executive powers of the 10 Autonomous Councils in the Sixth Schedule areas of the northeastern region.

The salient features of the 125th Constitutional Amendment Bill which will impact one crore tribal people in Assam, Meghalaya, Tripura and Mizoram are:

The bill to empower the Autonomous Councils was announced by the government last month in the backdrop of the protests in the North-East following the passage of the Citizenship Amendment Bill, 2019, in the Lok Sabha.