WHO: Ground Water contaminated with Uranium in India above 30 micro-gram per litre 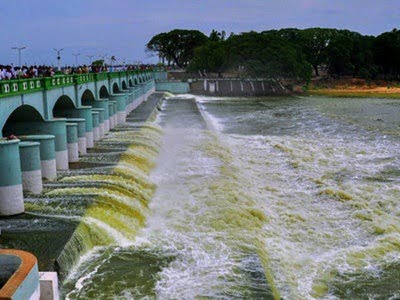 On March 16, 2020, the Minister of State for Jal Shakti Shri Rattan Lal Kataria announced in the parliament that ground water is contaminated with Uranium at 30 micro-grams per litre in the country.

According to the ministry, the World Health Organization has quoted that the ground water in localized areas of certain states and union territories have been contaminated with Uranium. The prevalence of Uranium is above 30 micro-grams per litre.

The Bureau of Indian Standards has set the maximum permissible limit of Uranium in drinking water as 0.03 mg per litre.

Uranium is rare. It is naturally spread in the Indian environment. It derives from soil, rocks and gets dissolved in water.

The scientists have recently created lightest form of Uranium. It is called the Uranium-214. The dis...

The Government of India recently announced that it is fully prepared to implement mandatory hallmark...