What is Heli-borne Survey Technology? 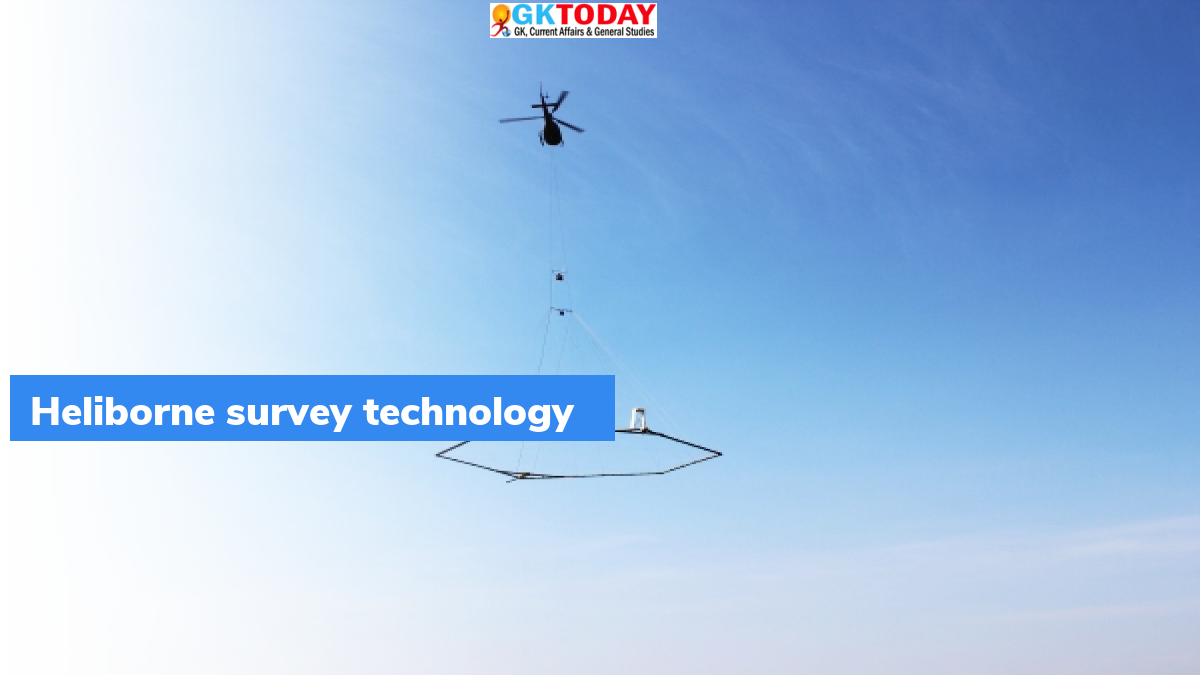 This project has been developed with the aim of mapping potential groundwater sources and its management in providing safe drinking water to people in the water scarce arid regions of India.

Two Phases of the project

The mega project worth Rs. 150 crores will be implemented in two phases. To implement the project, CSIR has collaborated with the Ministry of Jal Shakti under the “National Aquifer Mapping Project”.  This project will bring high visibility to CSIR to implement the Jal Jeevan Mission project.

Arid areas in north western India are spread across the States of Rajasthan, Haryana, Gujarat and Punjab. The area covers about 12% of the total geographical area in India and is home to about 8 crore people. Annual rainfall in arid areas is in the range of 100 to 400 mm. Thus, there is an acute shortage of water throughout the year.