What is behind RIL plans to become a zero-net debt company? 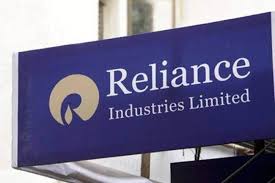 The Reliance Industries group, currently lead by Mukesh Ambani is one of the largest companies in India. This gargantuan conglomerate, which has wide-ranging interests in the hydrocarbon sector to the telecommunications space and the retail market, is looking to reduce its debt.

The debt of Reliance Industries

Need to reduce the debt

Reliance which in the past has relied on “high debt, high cash” strategy may retain few of its existing debt and cover that with adequate cash levels to fund this.