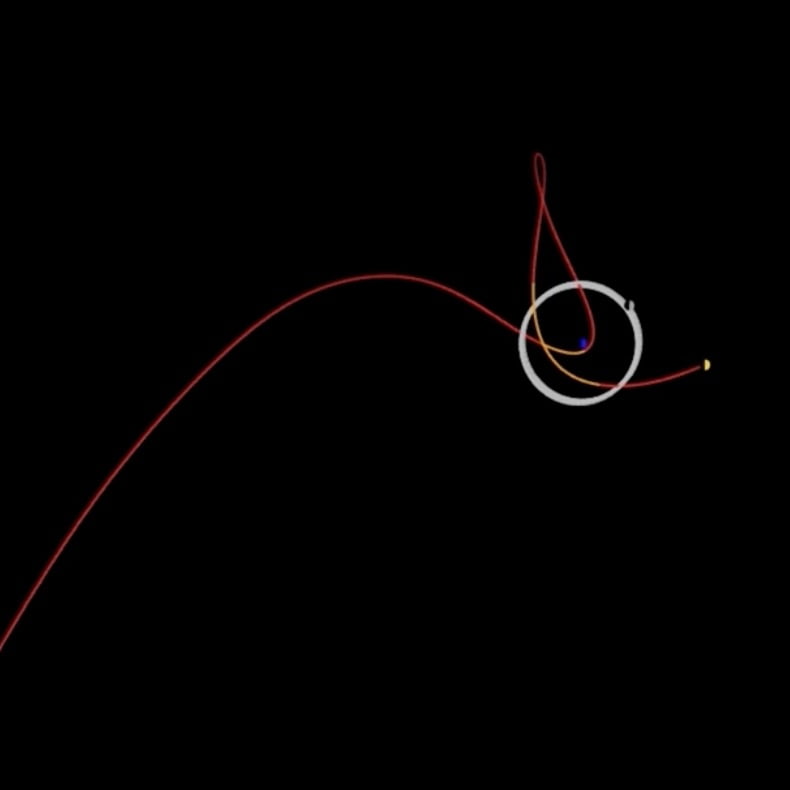 2020 SO, a Near Earth Object (NEO), has been identified to be the Centaur upper stage rocket booster that helped NASA carry its Surveyor Spacecraft towards the moon in 1966. The term ‘NEO’ is used to refer to an object with an orbit that brings it in close proximity with the Earth. When such NEOs are large enough and has an orbit that crosses the earth’s orbit, it is called a ‘potentially hazardous asteroid’.

The object was suspected to be an artificial object as its velocity is lower as compared to the earth. Also, for reasons of observance of solar radiation pressure. Solar Radiation Pressure is observed in all celestial bodies that are in closer distance to the radiation of the sun. It is greater in satellites. The Solar Radiation Pressure of sunlight on the earth is 10 μN/m2. The satellites experience the pressure when they are not behind the shadow of the larger orbiting body.

The confirmation that the 2020 SO is a part of the Surveyor spacecraft was made through spectral analysis. This was done by comparing the spectra of another Centaur rocket system that was launched in 1971 with that of 2020 SO.

It was the second lunar lander under the uncrewed American Surveyor Programme. It was launched in 1966. However, the mission failed as one of the thrusters failed to ignite. This made the spacecraft to tumble. Contact was then lost.

The Centaur rocket that was used to launch the spacecraft continued in its original trajectory. The booster was then untracked. This lost Centaur is the 2020 SO.

A similar booster re-entered the earth orbit in 2002. It was from Apollo 12.