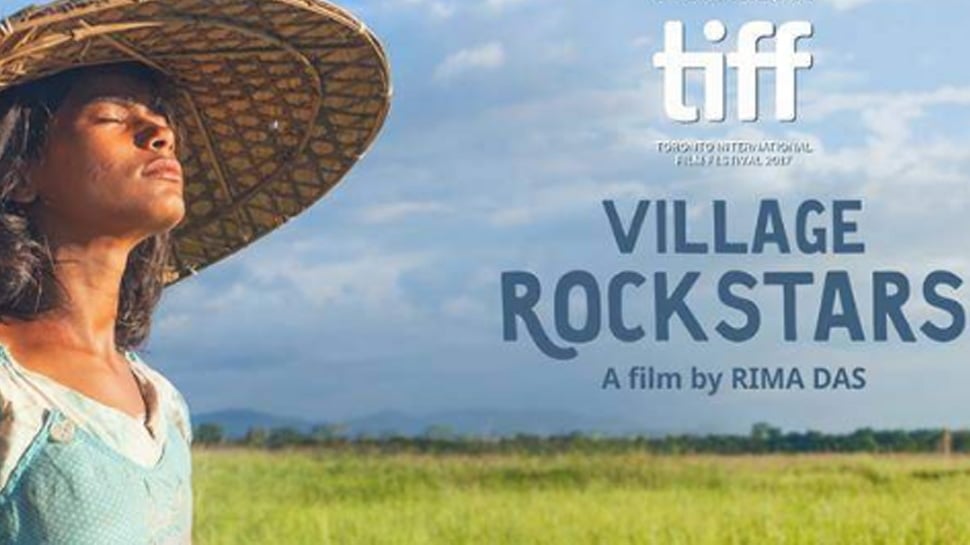 The film is written, edited, co-produced, and directed by Rima Das, who is a self-taught filmmaker. It has been set in Das’ own village Kalardiya in Chaygao district of Assam. Its story revolves around 10-year-old girl, Dhunu (played by child actor Bhanita Das), who dreams to form her own rock band and goes in search of electric guitar in her village.
The film was made over period of four years, and was shot on hand-held camera and shoe-string budget in rural Assam. Its casts include non-professional actors, sourced mostly from Kalardiya village. It had its world premiere at Toronto International Film Festival and India premiere at Mumbai Film Festival 2018. It had won Best Feature Film ‘Swarna Kamal’ award at 65th National Film Awards. It also has won awards in three other categories: Best Child Artist, Best Location Sound Recordist and Best Editing.
Note: Norway has officially chose Bollywood actor Adil Hussain starrer What Will People Say as its entry to Oscars in Foreign language film category. Hussain is from Goalpara district in Assam. The 91st Academy Awards is scheduled to be held in February 2019.