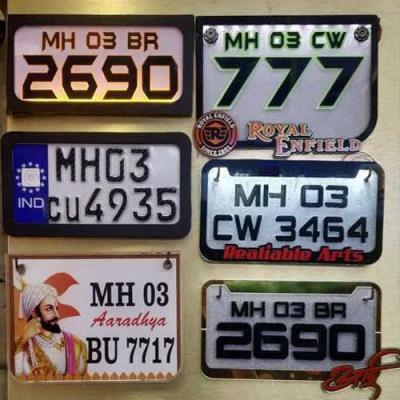 In order to do away with any kind of ambiguity and confusion over the vehicles number plates’ colour scheme in India, the Union Government has clarified about the anomalies in the scheme. The notification has been issued by the Ministry of Road Transport and Highways to clarify any kind of doubts regarding ‘The assignment of registration mark on vehicles for various States and Union Territories at a glimpse.’ It has also been clarified that no change has been made in the actual colour scheme of the government and it is just a clarification.

The Ministry had earlier prescribed different registration marks on vehicles for different states and UTs but later it came out with the colour of alpha numerals and the background on registration plates for different categories of vehicles, instead of the states in which it is registered. This has been done in order to do away with confusion for inter-state movement of vehicles.