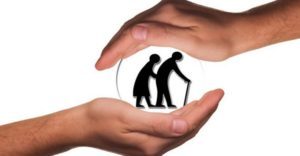 The Ministry of Social Justice and Empowerment has invited nomination for Vayoshreshtha Samman 2019 which is the National Awards for Senior Citizens for both Individuals and Institutions categories. The nominations should be sent by 31st May 2019.