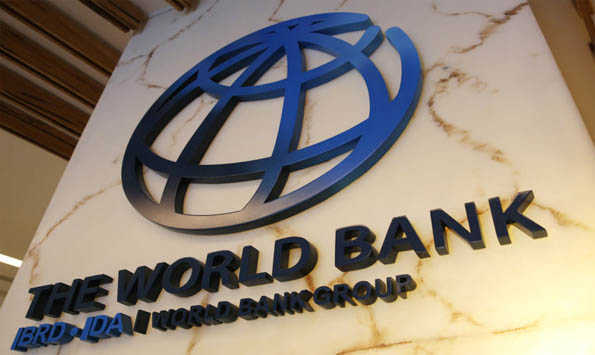 To Modernize passenger ferry sector in Assam, the Government of India along with the Government of Assam has signed a USD 88 million loan agreement with the international financial institution, World Bank on Thursday, 16th January 2020 under which the Assam Inland Water Transport Project (AIWTP) will improve the passenger ferry infrastructure in Assam, as the state has more than 361 ferry routes that serve islands on the Brahmaputra or crosses it for providing thousands of commuters a crucial means of transport on daily basis.

As the Government of Assam has taken up the initiatives of modernizing the ferry sector by creating an institutional framework for the inland waterways to serve as a mainstream mode of transport, the support of the loan agreement will further strengthen the initiatives such as to build modern ferry terminals.  Including a grace period of five years, loans provided by the World Bank has a final maturity of 14.5 years. The agreement was signed on behalf of the Government of India by Shri Khare, and the Country Director (India) of World Bank, Junaid Kamal Ahmad.