US & UK to hold G7 meet on Afghanistan 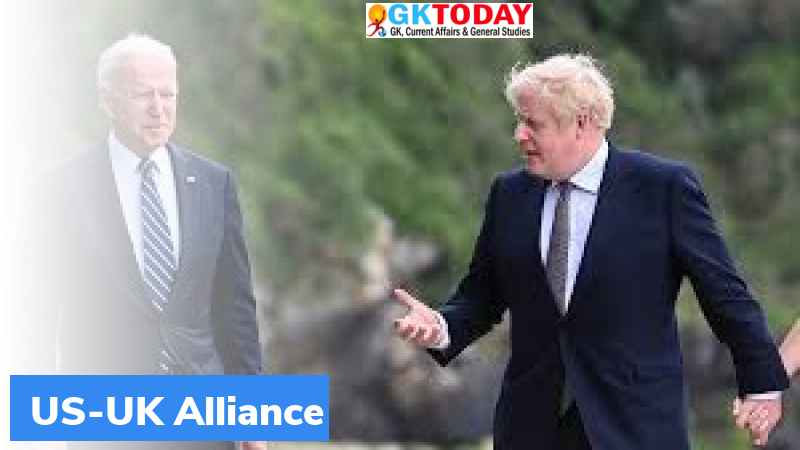 It is an inter-governmental political forum comprising of France, Canada, Italy, Germany, Japan, the United Kingdom and the United States. Members of G7 are the largest IMF advanced economies worldwide and wealthiest liberal democracies. G7 is organized around shared values of pluralism and representative government. Members account for 60 percent of global net wealth and 32 – 46 percent of global gross domestic product as of 2018.

G7 grouping originated in 1973 from an ad hoc meeting of finance ministers. Since then, it is a formal, high-profile venue to discuss and coordinate solutions to major global issues such as on trade, security, economics, and climate change.

Bilateral relations between the UK and the US have evolved amid two early wars and competition for world markets. Both the countries have been close military allies since 1940 and enjoy Special Relationship that was built as wartime allies and NATO partners. They are closely associated by shared history, common language, religion, legal system and kinship ties including ancestral lines among English Americans and Scottish Americans etc.