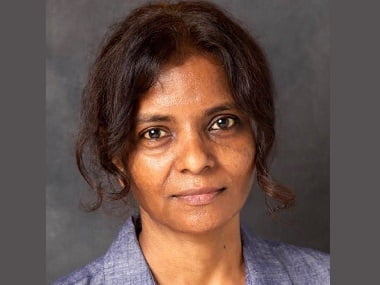 US-based Dalit writer Sujatha Gidla (55) has won 2018 Shakti Bhatt First Book Prize for her debut book “Ants Among Elephants: An Untouchable Family and the Making of Modern India”. Her book was shortlisted by award panel from of other six contestants. It takes readers through four generations of her family at centre and mainly her uncle K G Satyamurthy, a Maoist leader who founded Left-wing guerrilla movement called People’s War Group to overthrow Indian state. It also showcases undramatised lives of poverty, patriarchy, and rebellion, and encounter with subaltern Communism.

The Shakti Bhatt First Book Prize is funded by the Shakti Bhatt Foundation. It was set up in 2008 in memory of young writer and editor Shakti Bhatti. It honours first-time writers from Indian sub-continent for their outstanding work of fiction or non-fiction. It carries cash prize of Rs. 2 lakh. Sri Lankan author Anuk Arudpragasam had won the prize in 2017 for his debut novel “The Story of a Brief Marriage” set in the backdrop of the civil war