US, Australia, Japan to jointly fund undersea cable in Pacific 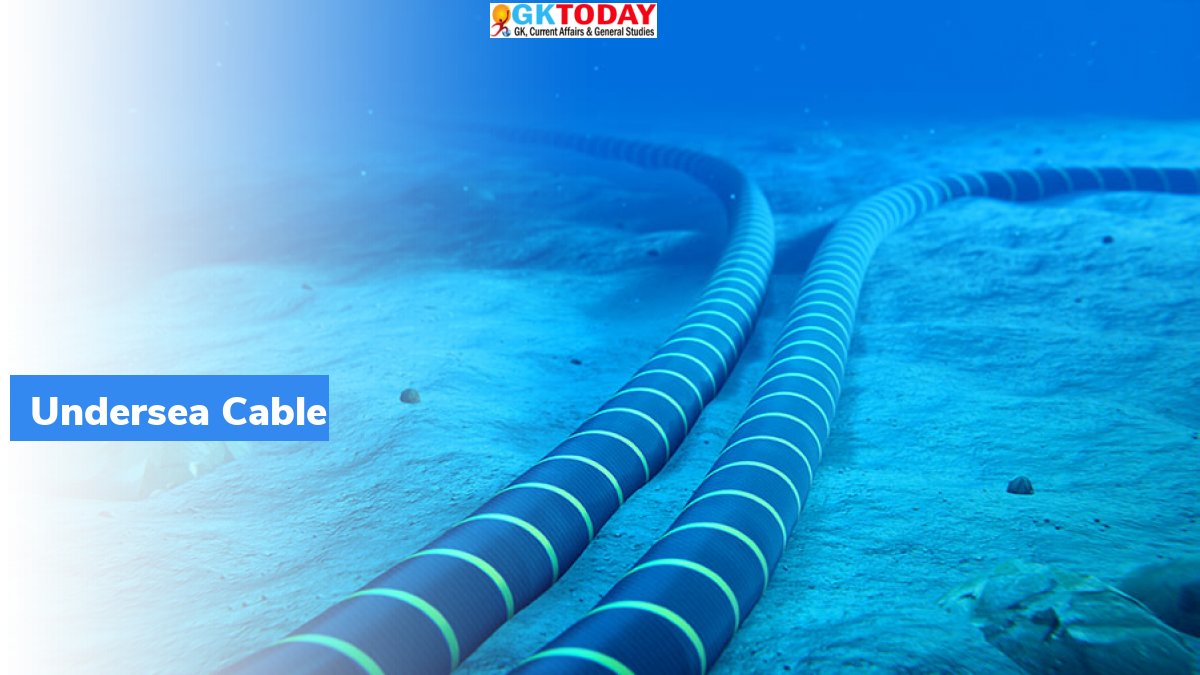 Western Allies namely, the United States, Australia and Japan have announced to jointly fund the construction of an undersea cable in the Pacific Ocean.

Development of undersea cable is the latest funding commitment of Western allies in telecommunications sector of the Pacific.

What this project was launched?

Western allies have launched this project as the US and its Indo-Pacific allies are of the views that cables laid by China might compromise regional security. Though, China has denied any intention to use commercial fibre-optic cables for spying. These fibre-optic cables have more data capacity than satellites.

What is Submarine Communications Cable?