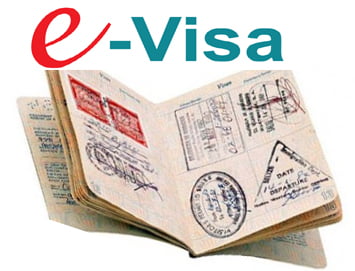 Union Government has announced to extend e-Tourist Visa Scheme to 37 more countries in order to attract maximum foreign tourists in the country.
It was announced by Secretary of Union Tourism Ministry Vinod Zuthsi while addressing a function of Indian Association of Tour Operators in New Delhi.
With this extension, the total 150 countries will come under the ambit of e-Tourist Visa Scheme from present 113 countries.
By August 2015, more than 22,000 tourists have used this scheme to visit India, compared to 2700 tourists in August, 2014.
Background
Union Government had launched e-Tourist Visa Scheme (as Tourist Visa on Arrival scheme) in November 2014. The scheme seeks to tap the vast tourism potential of India which still remains untapped and explored.
Initially during the launch only 45 countries were brought under ambit of the scheme. But later in the phased manner, the scheme was extended to 113 countries.