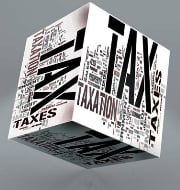 Background
In the meeting of the Empowered Committee of State Finance Ministers, States had agreed that the 1% additional levy be removed from the Bill. They also had agreed to include 100% compensation formula in the Bill for the first five years of the implementation of the GST.