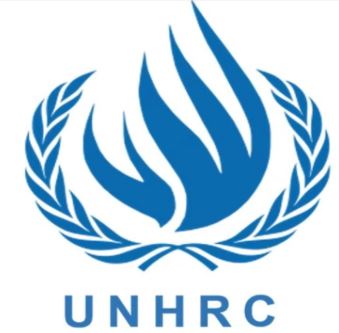 The UNHRC has the mandate to discuss all thematic human rights issues and situations that require its attention throughout the year.

The UNHRC came into being through a United Nations Resolution 60/251 in 2006. It is headquartered in Geneva, Switzerland. It discharges its duties through the following mechanisms:

The Human Rights Council consists of 47 UN Member States elected by the United Nations General Assembly through a direct and secret ballot based on the contribution of the candidate states to the promotion and protection of human rights, as well as their voluntary pledges and commitments in this regard.

The members of the Council serve for a period of three years and are not eligible for immediate re-election after serving two consecutive terms.